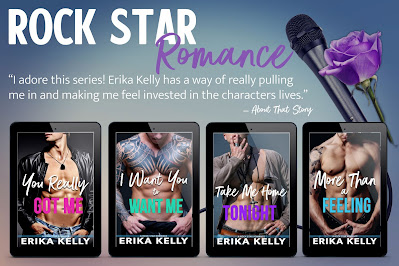 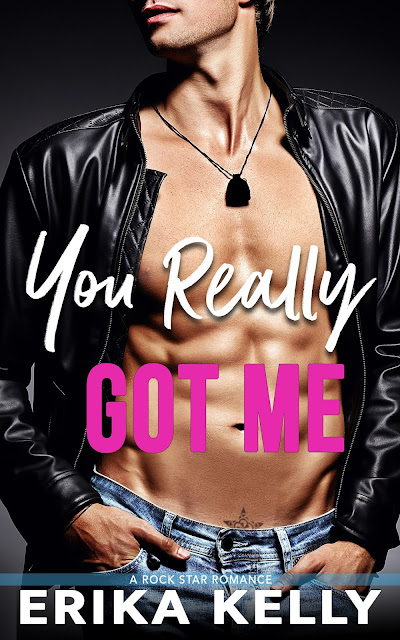 If Emmie Valencia can get her brother’s band to the next level, her career will be set. So, if she has to live with five hard-partying guys, it’s worth the sacrifice. And the sizzling connection between her and the cocky, smoking hot, lead singer? Not a problem. She’s been there before and has the broken heart to show for it. She won’t make that mistake again.Slater Vaughn’s not what he seems. Sure, he’s hot, he’s sexy, and no one can captivate a crowd the way he does. But there’s another side he doesn’t show anyone…except Emmie. She sees right through him, past the wounds, down to his soul. And once he falls, there’s no turning back.So, it’s a cruel twist of fate that right when Emmie lets down her guard and falls in love, she scores a national tour for the band. They’re opening for the sexy, wildly talented, It girl of the moment. A woman so similar to Slater…it’s like they were meant for each other.But Slater’s not giving up. He’s all-in. Which means, if Emmie wants her happy ever after, she’ll just have to take a leap of faith. 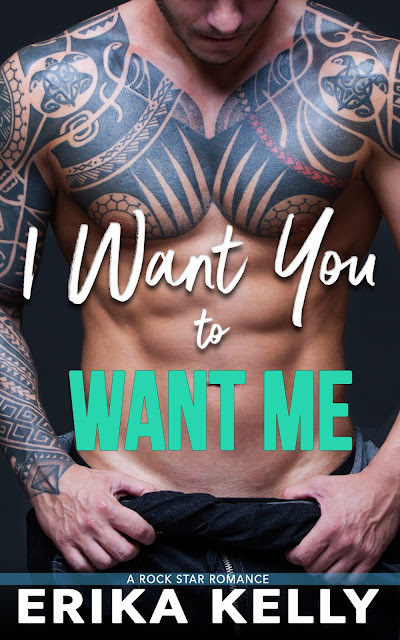 Even more than wanting to be a rock star, Derek Valencia wants respect in the music industry. But right when his band hits the big-time, the guys spiral out of control, and the record label threatens to pull its support. So, when their manager hires a minder to keep them in line, Derek’s pride takes a hit. Still, he can’t refuse the help, not when he’s this close to getting everything he’s worked so hard for. And he can’t help the blazing attraction for the babysitter he’s so intent on disliking.What does Violet Davis know about love and trust? She grew up in the foster care system, shuffled from one home to another. But when she falls for the bass player in the band she’s been hired to look after, something changes in her. She wants him more than she’s wanted anything in her life. For the first time, she’s in love.Derek’s finally found something that matters more than music—and he’s not letting her go. Not for anything.But can a woman who craves stability really make it work with a man whose life is spent on the road with his band? 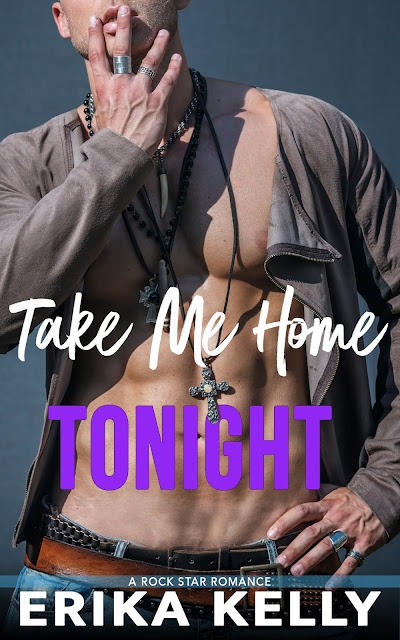 Calix Bourbon might seem like a free spirit, but that’s all a front. In reality he’s just trying to keep his fractured family together while working as a session musician. When Blue Fire hires him to replace their keyboardist, Calix is determined to make the most of the opportunity—but he can’t help being distracted by the band’s sexy personal chef.Mimi’s temporary gig is great, but she has her heart set on auditioning for a televised cooking show. There’s just one problem: she only has a week to acquire the skills necessary to survive the competition. Luckily, the band’s new keyboard player can teach her exactly what she needs, in the kitchen and in the bedroom... 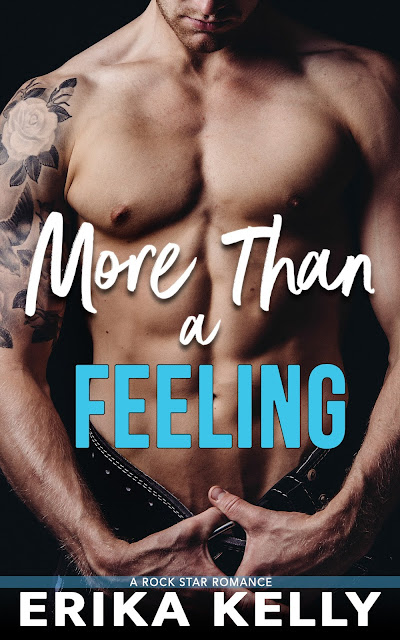 When Cooper Hood left Snowberry, Montana ten years ago, he swore he’d never go back to the town that painted him with the same brush as his addict mother. But right in the middle of his band’s national tour he gets a call to come home: his mom’s got a whopper of a secret to reveal.
Daisy Charbonneau’s in trouble. The talent she hired for her resort’s annual Huckleberry Festival’s just bailed on her, and she’s desperate to find a replacement act. Luck turns her way when she discovers her high school crush is back in town — and he happens to be a rock star.
As they work together, a crush deepens into so much more — but who falls in love in two weeks?
Especially when Cooper’s never coming back to town, and Daisy’s never going to leave it.

You Really Got Me is a slow burn, friends-to-lovers, rock star romance with explosive sexual chemistry and a soulful rocker who falls for his bandmate’s sister. “Slater Vaughn might just be the best book boyfriend I’ve ever come across.” – Obsessed with Romance

I Want You To Want Me is a slow burn, enemies-to-lovers, rock star romance about two people who’re bad at love but want to be good for each other. “This is one hell of a book. I just couldn't put it down. This is definitely a MUST READ!!”

Take Me Home Tonight is a slow burn, friends to lovers, rock star romance about a vibrant, passionate woman who brings a wounded musician back to life. “The book is emotional and tremendously sexy— Kelly’s rendering of Calix’s grieving parents is particularly well-done — but it is Mimi’s strength that will linger long after the finish.” – Washington Post Best Romance Novel 2016

More Than A Feeling is a second chance, rock star romance bursting with off-the-charts chemistry and heat. “Absolutely loved it! I finished this book last night, but I'm still smiling this morning. It’s that good!” 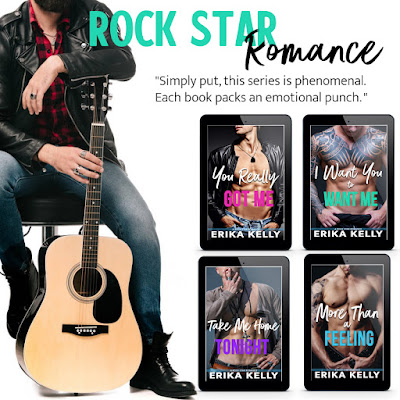 Award-winning author Erika Kelly writes sexy and emotional small town romance. Married to the love of her life and raising four children, she lives in the southwest, drinks a lot of tea, and is always waiting for her cats to get off her keyboard. Please note that 10% of the net income of all Erika Kelly books goes to the Semper Fi Fund (semperfifund.org)