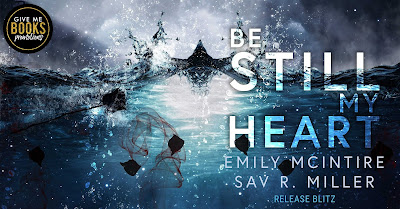 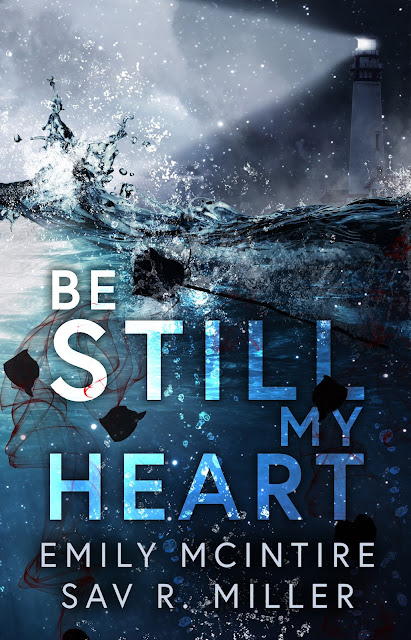 Skelm Island, Maine has always been known for two things: lobsters and its broken lighthouse.
But when corpses start showing up in the water, the isolated town becomes the face of a cryptic investigation.
At the heart of which stands Lincoln Porter, a grumpy ex-SEAL whose lobstering business seems to attract more dead bodies than fish.
When homicide expert Detective Sloane is called in to assist with the case, she begins digging up skeletons; ones that Lincoln would rather stay buried.
Forced to work together, Sloane’s suspicious attitude and optimistic demeanor grate on the lobsterman’s nerves, resulting in a rivalry that’s as addicting as it is volatile.
But as everything unravels and they have no one else to trust, Lincoln and Sloane must depend on each other to figure out what secrets should be brought to light…
…and which secrets should stay hidden. 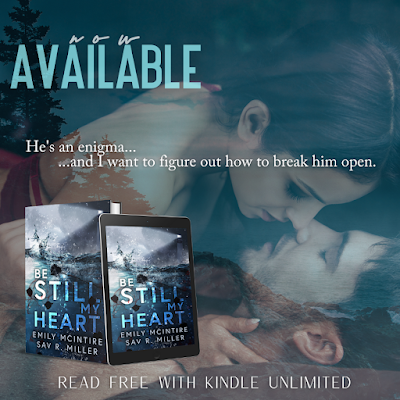 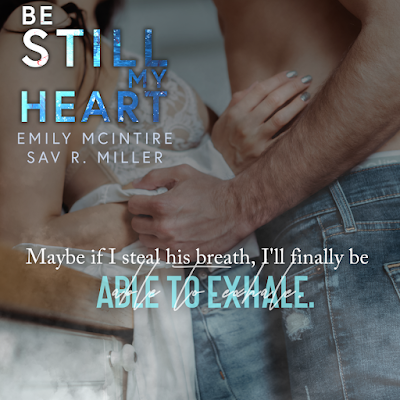 Emily McIntire is an Amazon Top 20 best selling author of painful, messy, beautiful romance. She doesn’t like to box herself into one subgenre, but at the core of all her stories is soul deep love.
A long time songwriter and an avid reader, Emily has always had a passion for the written word, and when she’s not writing you can find her waiting on her long lost Hogwarts letter, chasing her crazy toddler, or lost between the pages of a good book. 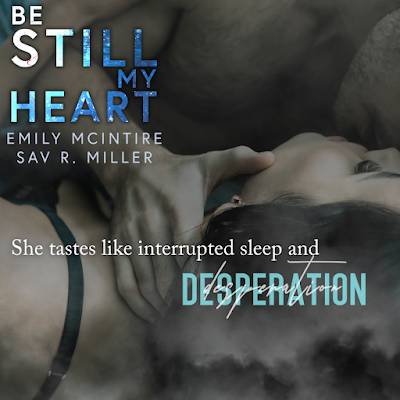