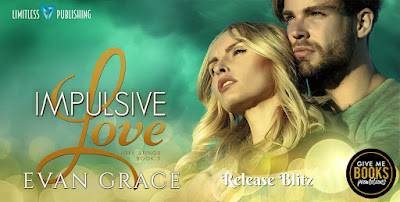 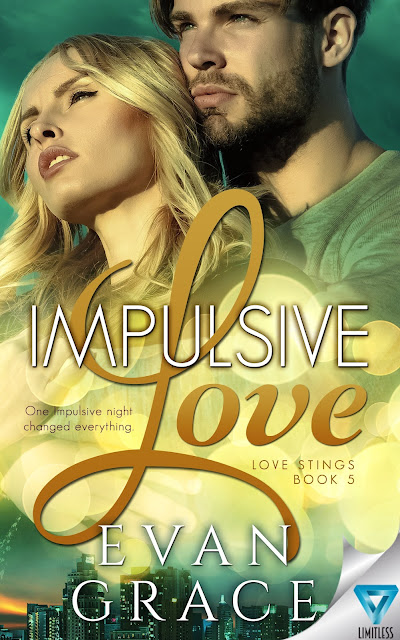 Haddie Carmichael has made it her mission to take care of others—from her nieces and nephews to the hospice patients she takes care of as a nursing assistant.
As she finishes up her nursing degree, she’s ready to take that next step, but sometimes life has other plans.
Chris Anderson has always been the biggest douche bag, until circumstances cause Haddie to look at him in a different light. On a night when she was there for him, she made the biggest mistake—sleeping with her brother’s best friend. To her horror he doesn’t remember any of it.
Six weeks later and two pink lines, and everything changes.
Life has thrown Haddie a curveball, but she’s bound and determined to finish school and have her baby, even while the father of her child fights his demons.
Chris Anderson has always loved things to excess—women, booze, and lately…drugs. When a devastating diagnosis rocks his family’s world, the excess gets worse. He’s spiraling and he can’t seem to stop.
He hits rock bottom when he learns he knocked up his best friend’s baby sister when he was on a bender. Chris decides he needs help and so he heads to California for treatment. For a whole year he stays gone, working on his sobriety, but when he comes back, he’s healthier than ever.
As he gets to know his baby girl, he develops feelings for Haddie. First its friendship, but then it turns into something neither of them expected…love.
When Chris begins to doubt himself will he succumb to his demons or will he fight like hell to beat them? 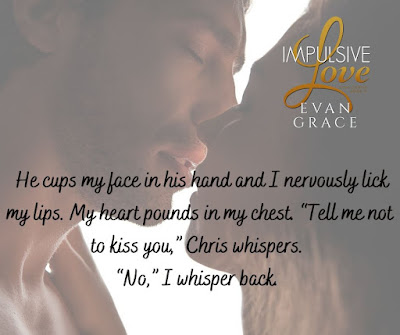 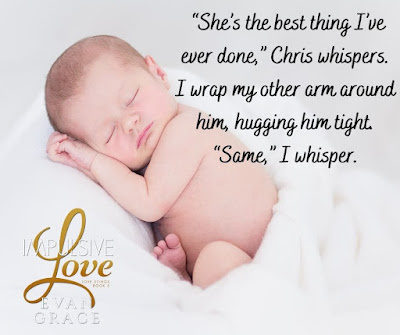 EXCERPT
“I think I’m dying,” I whimper from my spot on the floor.
It’s official, I hate my sister. She’s a big meanie, and I’m never speaking to her again.
Earlier she picked me up, and as soon as I saw Abby in her little bootie shorts and sports bra, I was immediately jealous. She’s had three kids (Natalie is her adopted daughter) and is lean and tight where she should be.
She brought me a pair of her bootie shorts and a sports bra tank top—Abby’s such a mom—and brought me a bottle of water too. When we got here, I was immediately intimidated by all the ripped men and women. First, I had to sign a release, and then Abby introduced me to a couple of her friends.
After that I don’t remember anything, which brings me to now. I’m face down on a mat in the corner and my bitchface sister is laughing hysterically at me. I’m a sweaty, stinky mess right now, but I can’t drum up enough energy to care.
“Come on, Haddie. You can’t stay here all day.”
I open my eyes to see her lying on the floor looking at me. Instead of answering, I hold up my hand and give her the finger. She stands up and holds her hand out to me. I let her pull me up until I’m standing. I feel like a newborn foal and my legs feel all jiggly.
It’s not lost on me that Abby’s Crossfit buddies are all laughing at me as we walk by. “I seriously hate your guts,” I tell her as we step outside.
After Abby drops me off, I take a long hot bath in a tub filled with Epsom salts. When I climb out of my tub, I wrap a towel around myself and grab my bottle of ibuprofen. After swallowing them down I change into something comfy and crawl into my bed to promptly pass out. 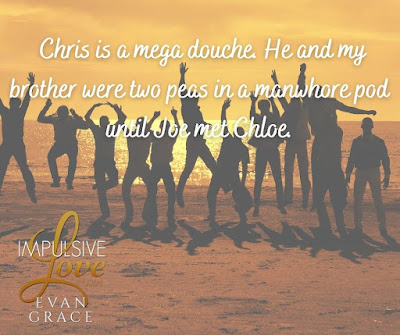 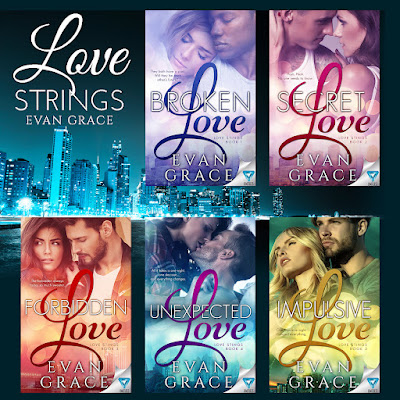 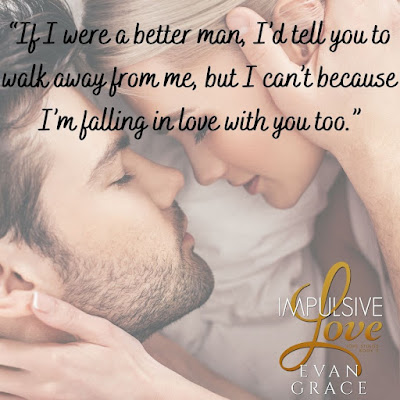 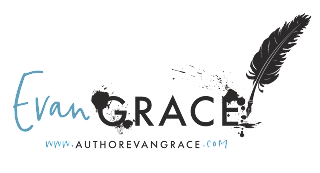 A Midwesterner and a readaholic most of her life. One day an idea came into her head and a writing career was born. She's a sucker for happily ever afters and loves creating fictional worlds that others can get lost in. She loves putting her characters through the ringer, but loves when they get to that satisfying, swoony ending.
When the voices in her head give it a rest, which isn’t often, she can always be found with her e-reader in her hand. Some of her favorites include, Aurora Rose Reynolds, (the queen) Kristen Ashley, Kaylee Ryan, Natasha Madison, and Harper Sloan. Evan finds a lot of her inspiration in music, movies, TV shows and life.
She's a wife to Jim and a mom to Ethan and (the real) Evan, a weightlifter, a home healthcare scheduler, and a full-time writer. How does she do it? She'll never tell.