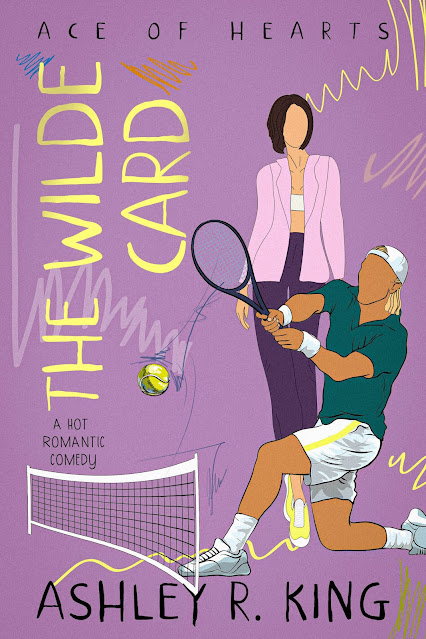 Simone Warner is a mom, a perfectionist, and former CEO. She’s spent her life living up to the expectations of others—which is why she decides to have a one-night stand with a gorgeous tennis player eight years her junior. One wild night of reckless abandon, right?
Not exactly.
After she quits her job as CEO of Warner Hotels, Simone agrees to help notorious tennis player Julian Smoke coach a new top-secret player. Tennis has always been her passion, and Simone eagerly takes the plunge. What she doesn’t expect is for her steamy one-night stand to waltz through the doors with a smirk on his face and a racket in hand.
Alex Wilde can’t seem to get a handle on his game. Obsessed with besting his vile tennis star step-brother, he turns to Julian Smoke and his training center for help. That’s when he sees her—the only woman who has ever left his bed without a goodbye. Simone Warner is his new assistant coach…and his only hope at getting back into the game.
The problem? Alex can’t stop thinking about the woman who holds his future in her hands. And now, he has to play a very different kind of game, one where he has to win the girl.
Everyone knows to never underestimate a wild card—on or off the court. 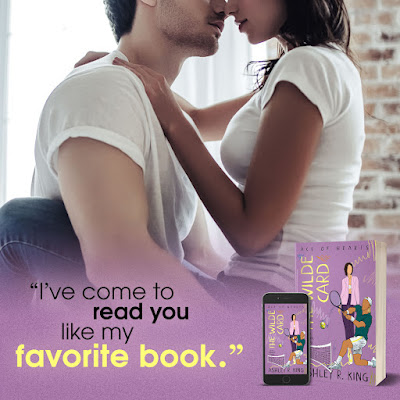 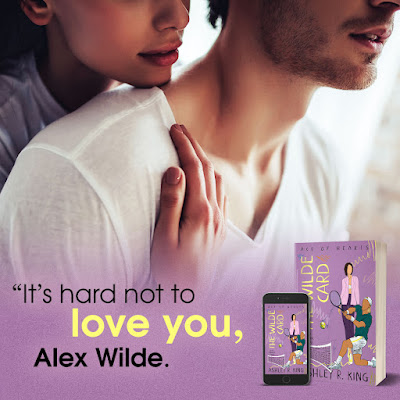 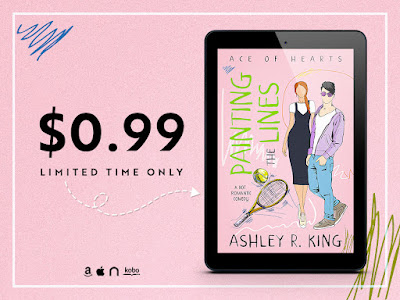 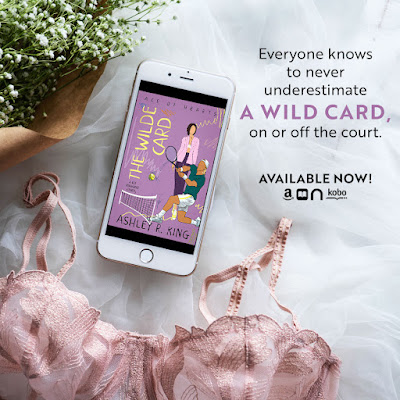 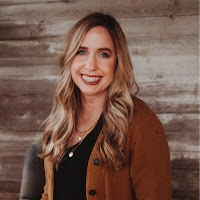 Ashley R. King is a middle school English teacher whose love of the written word began when her mom took her to the public library, letting her check out stacks of books taller than she was. She’s the least athletic person you’ll ever meet, but that doesn’t decrease her love for her favorite sport, tennis.
She loves swoony romances and is addicted to sweet tea. When she’s not teaching or writing happily ever afters, she can be found snuggled up with a book, travelling, or quoting obscure lines from her favorite movies and tv shows. She lives in a small town in Georgia with her favorite person in the world—her husband, and their sweet and chatty spoiled cat, Cleo. 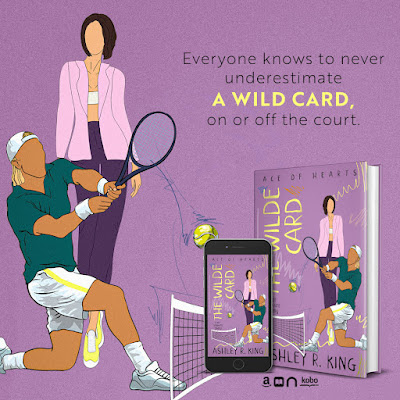