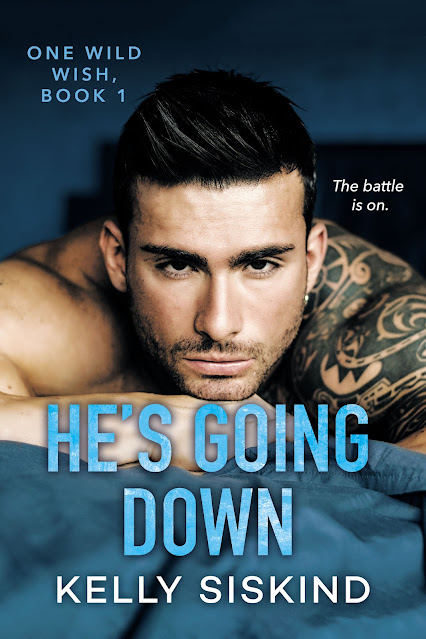 HE'S GOING DOWN
An Enemies to Lovers Hot Romantic Comedy
A one-night stand goes wrong in this steamy and hilarious enemies-to-lovers romantic comedy!
It started as a normal birthday celebration.
Was there wine? Of course.
Did I let loose with my best friends? Absolutely.
Did I have one glass too many and follow a tattooed bad boy into a bar? Cue mortification.
I don’t do reckless, or wild nights of hot sex.
Correction: I didn’t used to. I also didn’t plan to drunk-email my boss and quit my soul-sucking job, leaving me in a financial mess.
But I'm churning those lemons into lemonade! I’m chasing my dream job handling wine at San Francisco’s hottest restaurant. But guess who shows up as my competition? None other than my tattooed bad decision.
Even worse, the mother-F-er smolders at me and says, “Six.”
Jimmy claims he gave me six orgasms, but I don’t remember our wild night, and I don't climax from oral. Pretty sure I’d recall if my body did the impossible and unraveled under his tongue.
I call him a liar. He calls me a challenge. I tell him this job is mine and he better watch out because he’s going down.
Which is exactly what he offers with that dirty mouth of his… 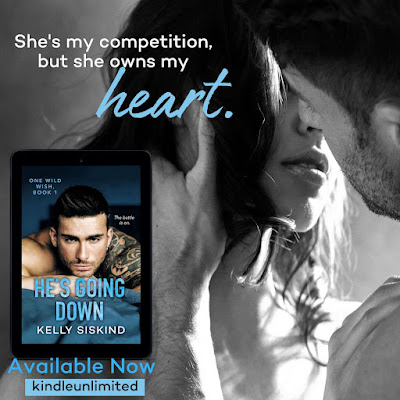 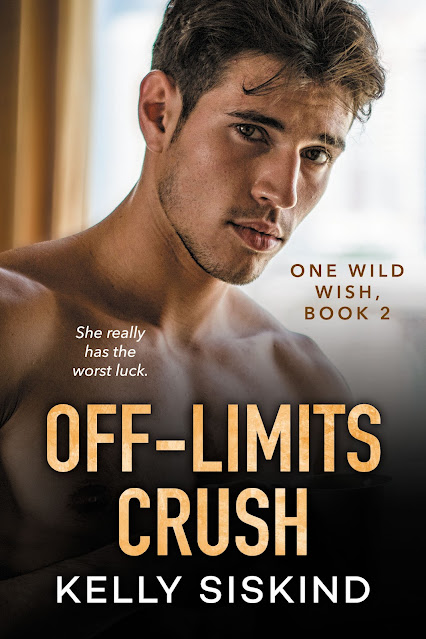 OFF-LIMITS CRUSH
A Hot Opposites Attract Romantic Comedy
Opposites attract in the hilarious and hot romantic comedy United Indie Book Blog calls "a MUST READ!!!!!!"
Tripping into a gorgeous man when signing up at a Habitat for Humanity build should be a bonus, right?
Not when that hunk decides it would be fun to prank me.
To be fair, I’m not what I’d call "handy." I’m a genius at styling my clients, but manual labor isn’t my thing. Still, I’m determined to better myself by helping my community.
Then Owen too-hot-to-be-human Philips told to me to show up wearing hazmat-level gear.
He’s all apologetic now, being nice and sweet and hot. I’m ready to forgive and forget. And, if we’re being honest, I’m also ready to climb him like a freaking tree.
But I catch a man squeezing his fine behind.
Being the awkward soul I am, I flirt with all nearby straight men, hoping to break this unbearable attraction.
Except Owen looks…upset. Furious, even.
Turns out Owen isn’t gay, and holy heck can this man kiss. But I have the sneaky suspicion there’s a reason he took so long to ravish me, and secrets have a habit of dousing even the hottest flames…
ADD TO GOODREADS 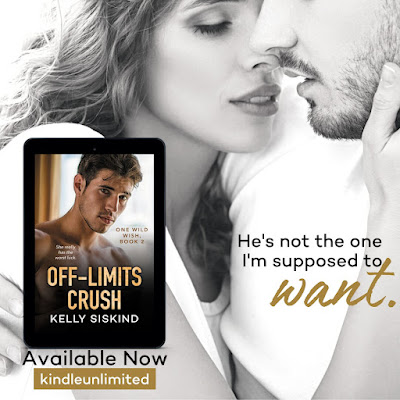 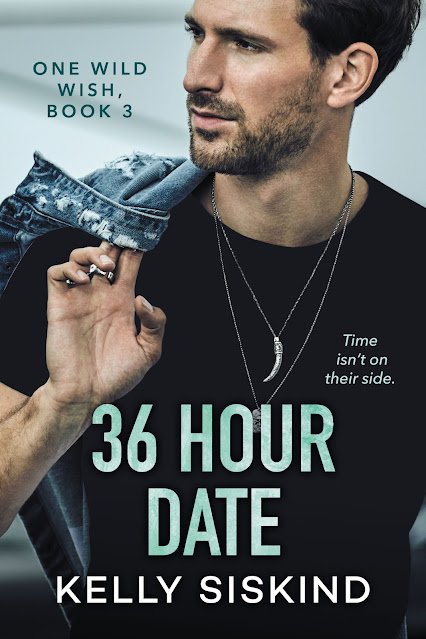 36 HOUR DATE
A Sexy Second Chance Romance
Siskind’s steamy second chance romance will grab you by the heart and leave you with one hell of a book hangover!
August Cruz is the only man I’ve ever loved.
He’s the one who got away.
He’s the one I totally screwed over.
Now he’s standing on my doorstep, nine years later, but he’s not the only thing that turns up. My mother’s lost diary is in my hands, and it might lead me to my father. A possibility I wished for one year ago, at my last birthday.
I have 36 hours to fulfill that wish.
I have 36 hours to drag August on a wild scavenger hunt.
I have 36 hours to protect my heart before I lose him again...because there's something he's not telling me.
ADD TO GOODREADS 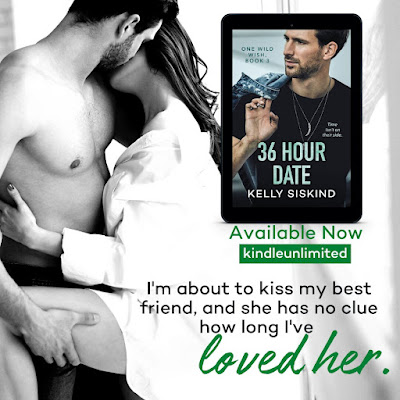 Author of romantic comedies and contemporary romance, Kelly Siskind moved from the city to enjoy the charm of northern Ontario. When she’s not out hiking or home devouring books, you can find her, notepad in hand, scribbling down one of the many plot bunnies bouncing around in her head.
Sign up for her newsletter and never miss a giveaway, a free bonus scene, or the latest news on her books: www.kellysiskind.com. And connect with her on Twitter/Instagram (@kellysiskind), and Facebook (@authorkellysiskind).
AUTHOR LINKS
AMAZON
BOOKBUB
GOODREADS
FACEBOOK
FACEBOOK GROUP
INSTAGRAM
TWITTER
WEBSITE
TIKTOK 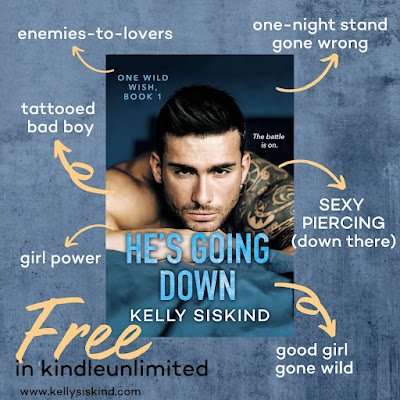