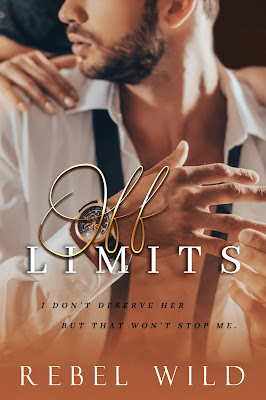 Jax Jericho had it all, but the rich, broody, father of adorable twins was nothing like he seemed. Devoted to his kids, he was the sexy, single dad.
There was a mystery behind his charm that was well hidden until she crossed his path.
Why was she so addicting?
She thought she was damaged beyond anyone’s desires. Never willing to play the carnal games she’d imagined until he invited himself into her fantasies.
He was her students’ father and he was off-limits.
If she wasn’t careful, the safe world she lived in would crumble. But was that a bad thing?
Would they risk everything, and dare to love again?
Off Limits is a single dad, age gap, second chance romance that breaks all the rules.
This book has content that some might find difficult to read. Discretion is advised. 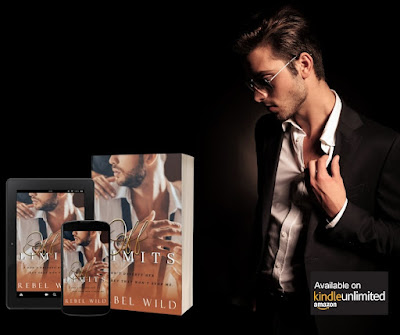 ‘I loved this from beginning to end. I loved their instant attraction and was eagerly turning the pages until they got together.’ 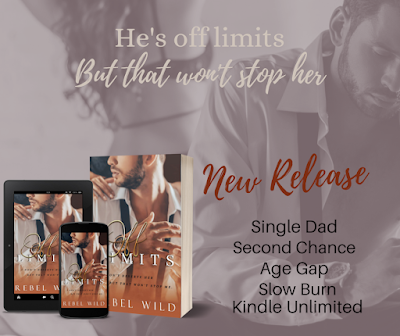 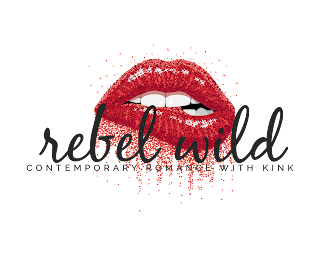 Rebel Wild is a southern girl transplanted to the City of Angels. She has a passion for sensual romance. She’s best known for her sweet yet tenacious heroines and the hot brooding men who love them. She writes poems, takes pinup pics of Nelson, her adorable cat, and she’s on a lifelong quest to find the perfect red wine/pinot noir to pair with a five-napkin cheeseburger. Through her captivating characters, sizzling plots and intimate family dynamics, Rebel’s stories are not just love letters to the Los Angeles of her dreams. She’s created her own universe dripping with human desires and the timeless themes of love, loss and longing.She loves her heroines smart, slightly innocent just on the edge of blooming in the women they will become, and she pairs them with strong men with dirty minds who reveal their devastating vulnerabilities over time. 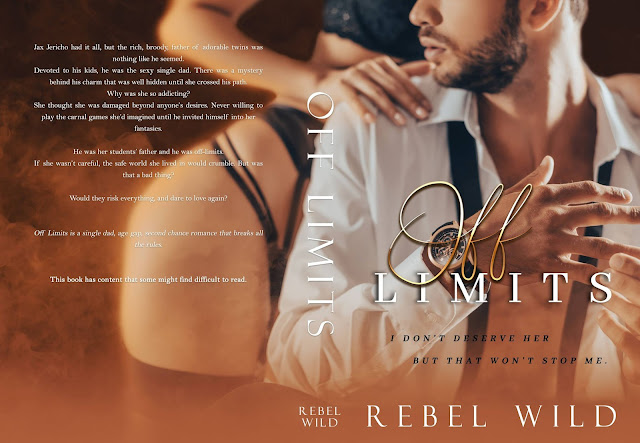 Posted by Always Reading at 8:10 AM