Cover Reveal: The Change Up by Evan Grace 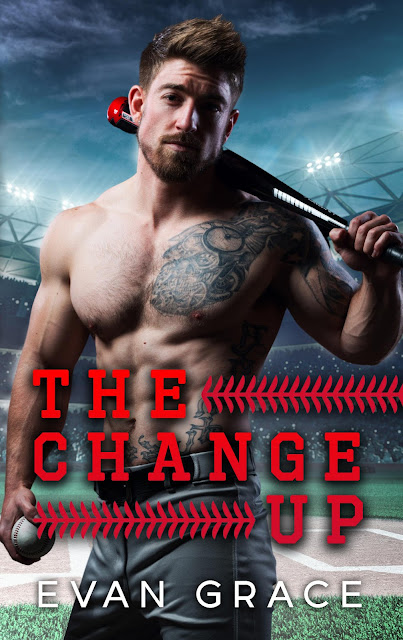 I've been in love with Sawyer Bennett since I was fourteen years old. Too bad I've always been in the friend-zone. Right before he leaves for spring training for the Chicago Hawks, I take a chance and make a move.
After the best night of my life, I sneak out in the night because I'm afraid I'll be rejected. Things fall apart and then he leaves.
Fast forward two years later and a chance encounter brings us face to face again, but this time I have a secret, the kind that will change our lives forever.
MeMe Eklund has always been my biggest cheerleader, and the best friend I've ever had. That is until we cross that line and things fall apart.
Playing shortstop for the Chicago Hawks has been a dream come true. Between the game I love and the women, I try to get my mind off the one person who mattered most. Imagine my surprise walking out of physical therapy and finding my best friend with a baby in her arms, one that looks a lot like me.
As we navigate these new waters our feelings grow, but when someone tries to throw us a curveball are we strong enough to knock it out of the park or will we strike out.
This book was previously released in the Leave Me Breathless anthology, re-edited, and more goodness included. 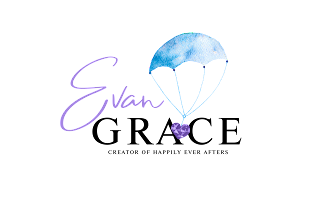 A Midwesterner and a readaholic most of her life until one day an idea came into Evan’s head and a writing career was born. She's a sucker for happily ever afters and loves creating fictional worlds that others can get lost in. She loves putting her characters through the ringer, but loves when they get to that satisfying, swoony ending.
When the voices in her head give it a rest, which isn’t often, she can always be found with her e-reader in her hand. Some of her favorites include, Aurora Rose Reynolds, (the queen) Kristen Ashley, Kaylee Ryan, Natasha Madison, and Harper Sloan. Evan finds a lot of her inspiration in music, movies, TV shows and life.She's a wife to Jim and a mom to Ethan and (the real) Evan, a weightlifter, a home healthcare scheduler, and a full-time author. How does she do it? She'll never tell. 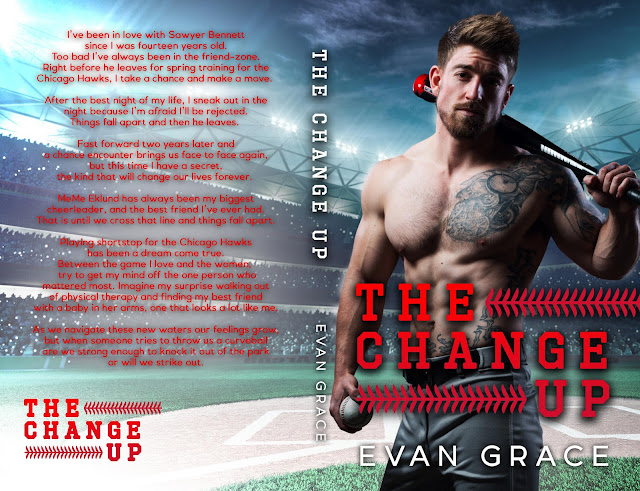 Posted by Always Reading at 8:08 AM