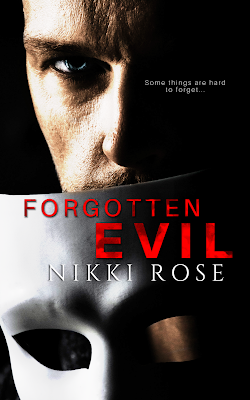 From the world of Faceless comes Ben's story. A romantic suspense filled with danger, adventure, mystery, redemption, and a little bit of Forgotten Evil.Escaped from police custody, Ben finds himself on the run as one of America's most wanted. He planned his escape flawlessly but he couldn't have planned for Kate.She can't hide the recognition on her face when she runs into the recently arrested trafficker from the news. He can't risk her turning him in, so he forces her to go with him.Getting to know the sweet IT girl has Ben wishing he could leave behind all the evil he'd been a part of to start a new life as a better man but there are some things he just can't forget.While a continuation from my novel, Faceless, Forgotten Evil can be read as a standalone with no cliffhangers.This novel contains violence, kidnapping, strong language, and sexual situations intended only for readers 18 or older. 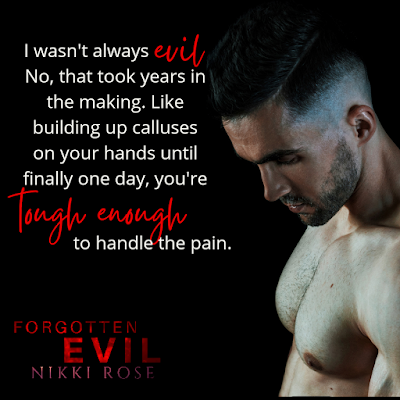 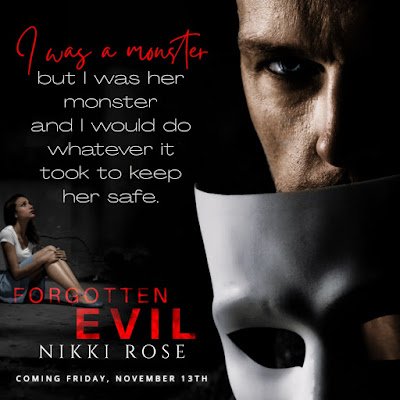 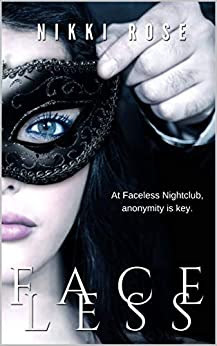 For as long as she can remember, Nikki Rose has enjoyed writing stories. For years, writing was just a hobby for this South Carolina native. It was a way to let out all the stories floating around in her head. After one of those stories took on a mind of its own, outgrowing even the parameters of a single book, Rose knew she had to pursue her dream.
Married to her high school sweetheart and best friend, Rose feels she is truly living out a romance story of her very own. As a stay at home mom of two, she is blessed with the time needed to work on her writing career full-time while her kids are at school or in the wee hours while normal people sleep. She considers herself a music obsessed chocoholic and hopeless romantic who enjoys weaving romance stories with a healthy dose of mystery and suspense. 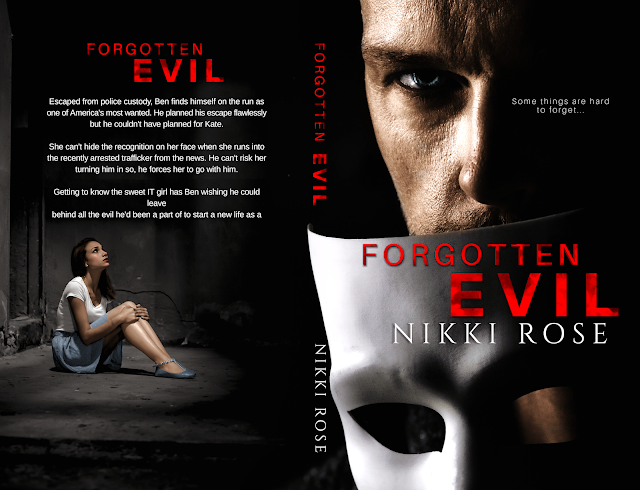