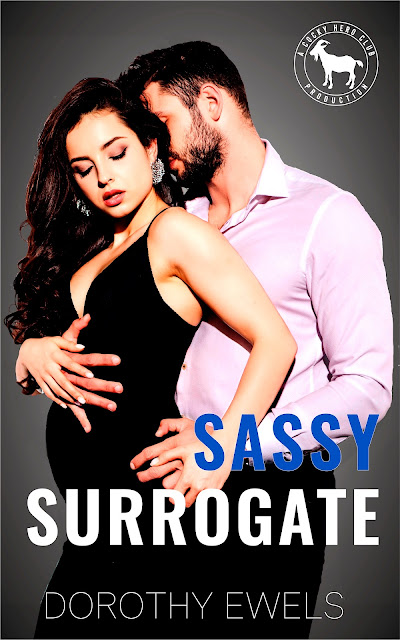 Title: Sassy Surrogate
A Cocky Hero Club Novel
Author: Dorothy Ewels
Genre: Contemporary Romance
Release Date: January 30, 2022
Vi Keeland and Penelope Ward are excited to bring you the Cocky Hero Club: original works from various authors inspired by Keeland and Ward's New York Times bestselling Cocky Bastard series.
BLURB
To the outside world, Heath Bailey has it all – looks, wealth, women – the good life. But appearances can be deceiving. All he’s ever wanted was a wife, two-point-four children, and the house with a white picket fence. The “dream”. But that dream dies with the demise of his marriage.
All Danica Bailey wants is for her father to leave her be, to forget she exists. Her father, on the other hand, knows she’s a sure thing when he’s in trouble, and she's the first person he turns to. But when he causes her to lose her job, Danica has a huge problem on her hands.
Heath devises a plan that will solve both their problems – for Danica to have his baby.
In his mind, surrogacy is the perfect answer. What could possibly go wrong? Right?
Sassy Surrogate is a strangers to lovers/billionaire romance inspired by Stuck-Up Suit.
ADD TO GOODREADS 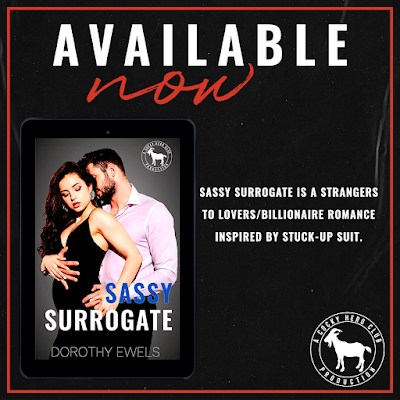 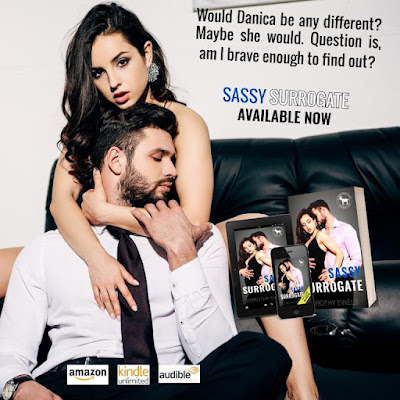 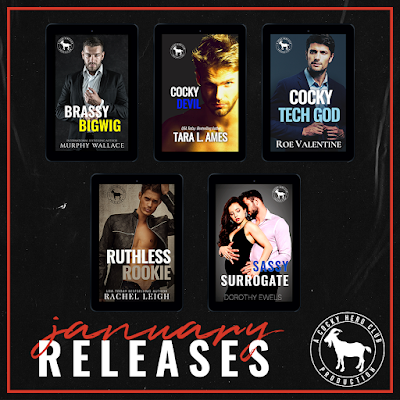 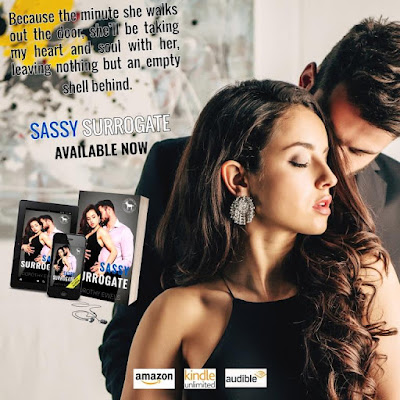 AUTHOR BIO
South African author Dorothy Ewels lives in the city of her birth, Cape Town, with her husband, son, two crazy rescue dogs and a cat with plenty of cattitude. A lifelong love affair with reading got her writing at a young age, but it wasn't until she was retrenched in 2017 that she finally found the courage to write her first book, leading to its publication in 2018. She’s addicted to coffee, books and finding humor in life, not to mention happy endings against all odds. As well as being a proud and active member of the Romance Writer’s Organization of South Africa (ROSA), Dorothy is also thrilled to be a contributing author in Samantha A. Cole’s Suspenseful Seduction World, Vi Keeland and Penelope Ward’s Cocky Hero Club, Kristen Proby’s Lady Boss Press and Susan Stoker’s Aces Press. 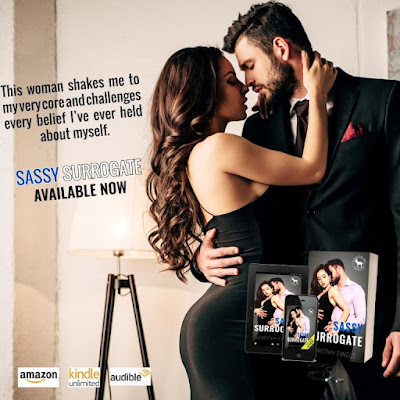