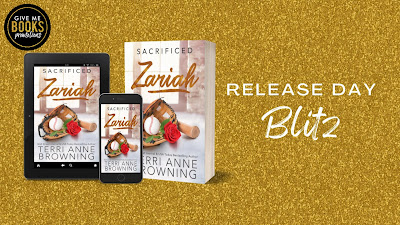 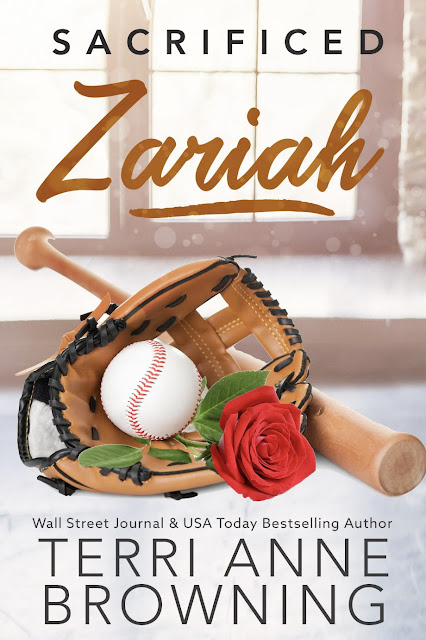 We had plans.
Until we didn’t.
His entire life revolved around baseball, and even the part he wanted me to play in it was to help him succeed.
Crap happens. Plans change, and life goes on.
Sure, I’m bored out of my mind at times—boring job, boring dates…boring life.
But I’m over Nolan Krenshaw.
At least…I’ve tried to move on and get over him.
When Nolan’s career is suddenly on the line, I’m the one he turns to.
I tell myself the only reason I’m helping him is so I can officially put him behind me.
Of course, it’s a lie.
He was all I ever wanted, until he broke my heart.
This time, I’m not stupid enough to believe that he would ever put me first.
ADD TO GOODREADS 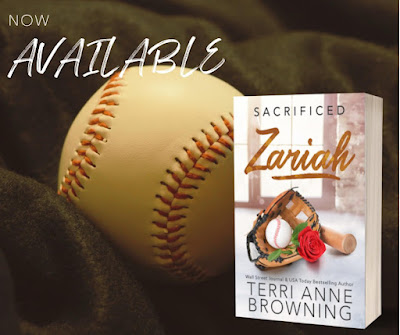 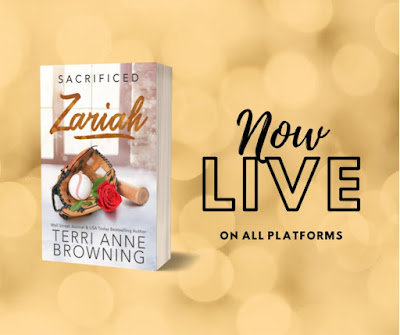 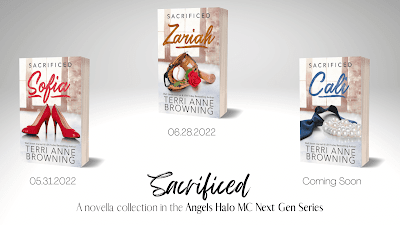 AUTHOR BIO
Terri Anne Browning is a USA TODAY bestselling author. Being dyslexic, she never thought a career in writing would be possible, yet she has been on bestselling lists multiple times since 2013. Reese: A Safe Haven Novella was her first Indie published book. The Rocker Who Holds Me changed the tables and kicked off The Rocker... series featuring the sinfully delicious members of Demon's Wings. The Rocker... Series is now complete with 12 books and the occasional novella. Other books by Terri Anne include the Angel's Halo MC Series, as well as The Lucy & Harris Novella Series, The Vitucci Mafiosos Series, and The Tainted Knights Rocker Series.