Release Blitz: Loving Between the Lines by Brenda Margriet 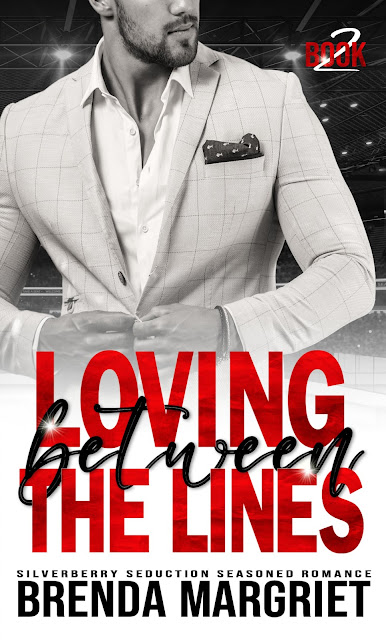 A one-night stand neither will forget.
She wanted a final fling before choosing science to make her a single mom. He needed an escape from the regret grinding him into dust. Her baby isn’t his…but maybe family is more than DNA.
After a childhood being dragged around the continent by her musician parents, Lynn Kolmyn has stretched her roots deep into her chosen hometown. When her absconding fiancé screws up her careful plans, she decides to become a mother at almost forty, realizing the only person she can rely on is herself.
Benjamin Whitestone was the hometown hockey hero until a spectacular mistake led to failure and condemnation. No matter how hard he tries, he can’t seem to make it up to his parents, his teammates, or his fans. In a final bid to prove himself, he accepts a job coaching the junior team where he used to be a star, determined to rewrite history.
When Lynn and Benjamin collide—literally—they are both shocked to see the stranger from a single sensual night two years ago. Now the past tangles with the future…a future neither of them was expecting.
GOODREADS 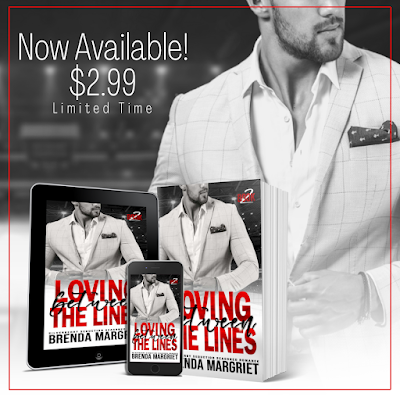 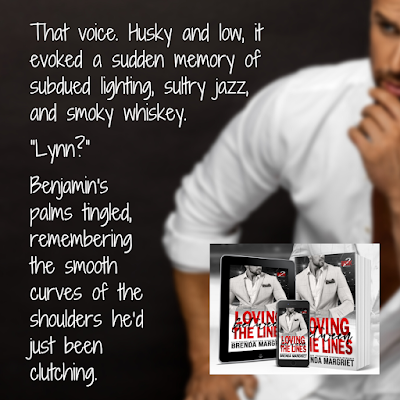 EXCERPT
Benjamin Whitestone stepped into the concourse of the arena, closing the door to the Canyon Cats team offices behind him, and leaned against the red-painted brick wall. Pressing his fingertips into the rough surface, he closed his eyes and breathed deeply.
When Peterson Brewster had summoned him to his office that morning, he hadn’t been able to suppress the guilty feeling he’d done something wrong. He’d only been head coach of the Canyon Cats for two weeks, and logic dictated he had no reason to worry—yet—that his performance had been judged subpar already.
Logic never stopped him from worrying before, and it hadn’t then, either.
Turned out Brewster had just wanted to welcome him formally to the organization. He’d met the very involved owner during the hiring process but he’d been out of town since Benjamin’s return to Prince George. Now the meeting was over he could concentrate on his next challenge—his first official practice. Training camp had just ended and the roster set. The hardest work was about to begin.
Taking one last deep breath, he pushed off the wall and strode toward the stairs leading down to ice level. As he reached the door to the arena administration offices, it swung open. He dodged to avoid being struck by the heavy metal panel and a woman with her arms full of child stumbled into him.
“Careful now.” He gripped her shoulders to steady her. Two black bags draped off her shoulders and the sharp corner of one thudded against his thigh as she spun around.
“Sorry.” She shifted the baby to her other hip and gave Benjamin a quick, harried glance before focusing once more on the squirming, squawking child. He’d had little exposure to children, but given the length of the legs kicking at her thighs and the arms flailing about her head, this was no newborn. Other than that, he had no clue. “I didn’t meant to open the door so suddenly. I hope I didn’t hit you.”
That voice. Husky and low, it evoked a sudden memory of subdued lighting, sultry jazz, and smoky whiskey.
His fingers tightened on her shoulders, the bones rounded and firm under his palms. “Lynn?”
Her chin lifted and their eyes met. For a moment her expression remained blank, and then she blinked.
“Benjamin?” She twisted out of his hold and his hands dropped. He curled his fingers into fists, holding onto the tingling sensation touching her had evoked. The baby continue to wriggle and wail and she bounced and jiggled in the age-old way of mothers everywhere. “What are you doing here?”
He could only stare. He’d thought of Lynn more often than a one-night stand deserved. Especially a one-night stand that had occurred two years ago. Of course, it had also been the day after his father’s funeral. Maybe the pain of that time—and the comfort she’d given him—was why she’d stuck in his mind more than any woman he’d slept with—before or since.
She asked you a question. Answer, you dummy. “I’m the new head coach. Of the Canyon Cats.”
Her eyes widened. “You’re Benjamin Whitestone?”
In the dim light of the jazz lounge where they’d met—and later, in the hotel room he’d brought her to—he’d been too caught up in first misery and then passion to remember the colour of her irises, but saw now they were a bright pale blue. “Yes?” He couldn’t help the upward lilt, though it made him sound like an idiot. Reeling from this unexpected encounter, he wasn’t certain of anything, even his own name.
“I read you’d been hired, but I didn’t realize that Benjamin was, well, that Benjamin.”
Since they hadn’t bothered to exchange last names at their first meeting that only made sense. “I’ve thought of you. Often.” The truth blurted out before he could stop it. “How have you been?”
Her eyebrows quirked up and she shifted the now restlessly dozing baby on her hip. “I’m doing well. This is my son Oscar. He’s a year old. Just last week, actually.”
His head spun, as if a giant defencemen had laid him out flat with a body check and his skull had bounced off the ice. Scrambling to do the math, he stuttered, “A year? And we…is he…”
“No.” Her tone was firm and laced with amusement. “Relax. He’s not yours.”
“Oh.” Surely the rush flooding his body was relief. He’d never wanted to have kids. He’d been a disappointment as a son and couldn’t imagine what a mess he’d make of being a father. “So you’re married?” Oh, god. Had she been married when they’d had their night together? She’d said she was single—he remembered asking—but had she lied?
“Also no.” The amusement was gone, exasperation in its place. “Before you jump to any more conclusions, let me explain. Though I can’t see how it is any of your business.” The baby—Arthur? Oscar? he’d already forgotten—lifted his head from her shoulder and squawked. She cradled his skull in her hand and joggled rapidly. “I’m in a hurry to get home so he can have a proper nap, so you’ll have to save any questions for later. I am not and never have been married. I wanted a child, so I did in vitro fertilization, starting the process a month after we…met. Oscar is the result of that process.” The baby’s squalling took on a frantic tone. “I have to go. Congratulations on the new job. Good luck.”
Before Benjamin could say another word—which was probably been for the best, given his foot-in-mouth disease—she was gone. 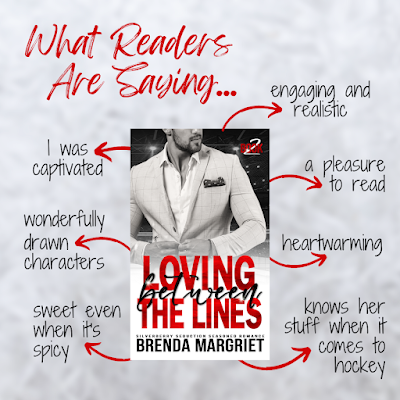 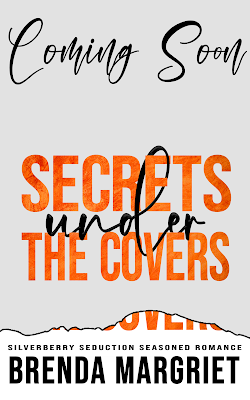 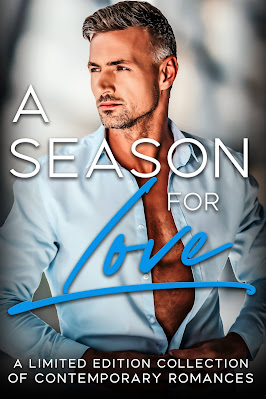 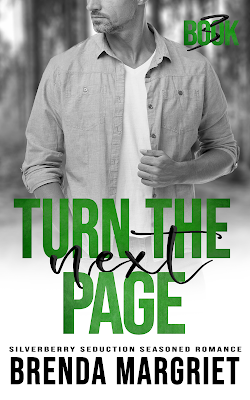 Brenda Margriet writes savvy, slow burn, contemporary romances with ordinarily amazing characters. In her own ordinarily amazing life, she had a successful career in radio and television production before deciding to pilfer from her retirement plan to support her writing compulsion.
Readers have called her stories "poignant," "explicit and steamy," "interesting, intriguing and entertaining," and "unlike any romance you’ve read before" (she assumes the latter was meant in a good way).
Brenda lives in northern British Columbia with her husband, various finny and furry pets, and has three grown children. 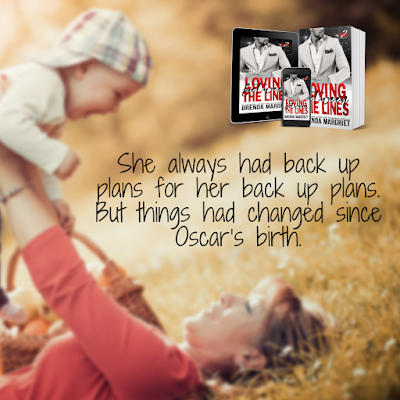