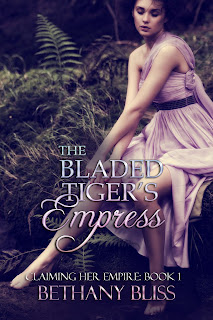 Sheltered her entire life within the walls of the castle she was born to, Princess Marilla was destined to be a status symbol. She would be a wife to the next emperor, nothing more was expected of her.
She felt she was finally fulfilling her destiny by marrying a nobleman her father had presented to her. Obediently accepting him as her husband, she intended to obediently accept him her wedding night, but he had other plans in motion.
A honeymoon is supposed to be filled with love and passion, not murder and betrayal, yet for Princess Marilla that’s all her wedding night offered. Now, with her husband having assassinated her father to ascend the throne, she finds herself a fugitive in her own kingdom. On the run with Hayden, her handsome childhood friend and the emperor’s most trusted general, she discovers how corrupt her monarch has become and strives to fix what has been broken
Author Note: Book 1 in the Claiming Her Empire series, this title can be enjoyed independently.

“This fantasy novel is filled with great characters and a plot with action, twists, danger, and steamy chemistry. I could not put this book down!” —from Vicki on Booksproute/Goodreads
“A wonderful story, well written and an original. It keeps the reader on their toes and enjoying every twist of their story.” —from Claudia on Booksproute/Goodreads 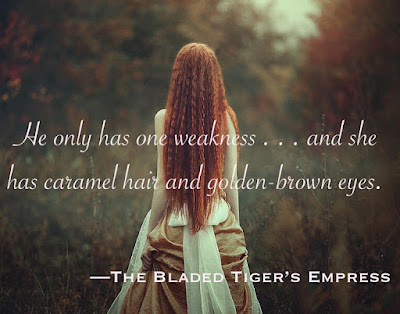 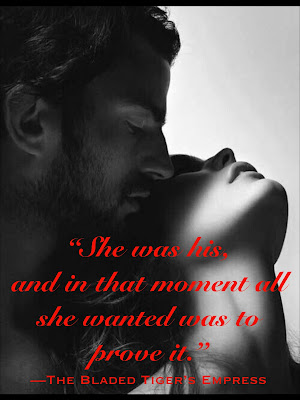 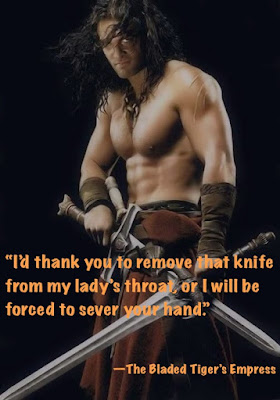 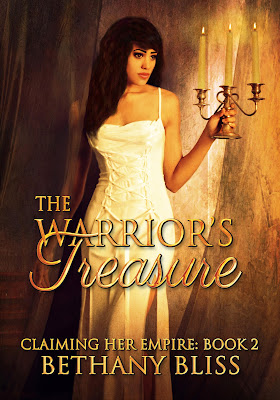 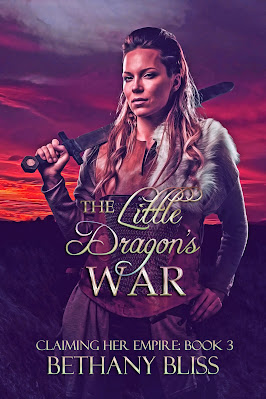 I started writing when I was maybe twelve. I’m severely dyslexic and my writing was about as good as my
reading: just awful. However, I enjoyed writing and the creative ideas were there, even if the grammar wasn’t. I kept at it until I was happy with my results and passed it off to friends and family who could help me proofread. I try not to focus so hard on the grammar at first, just let my ideas flow and see where they take me.

Posted by Always Reading at 8:10 AM